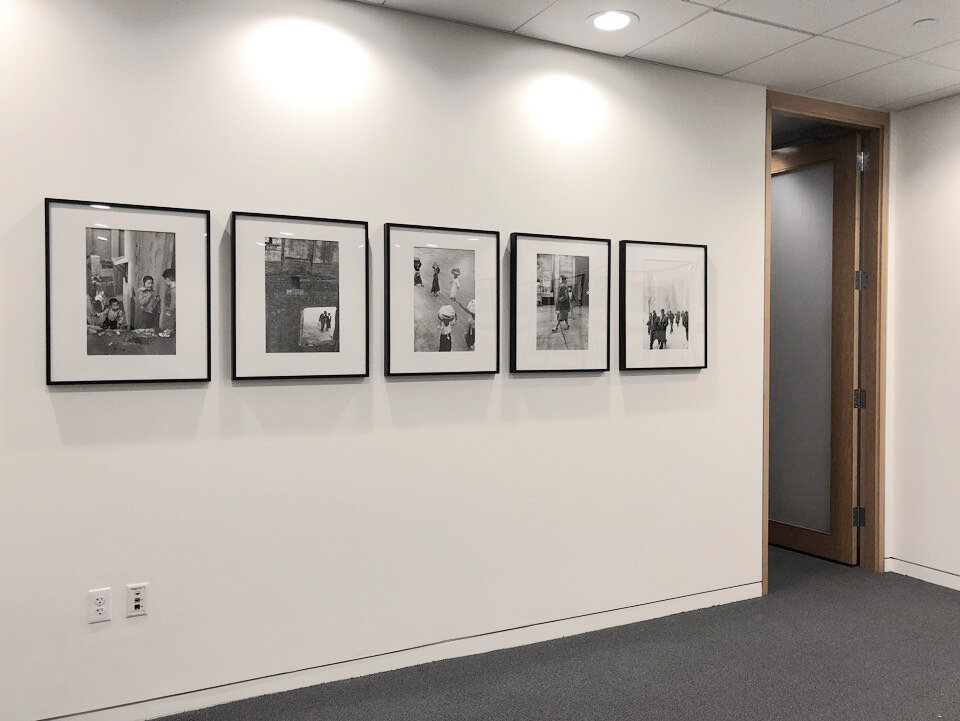 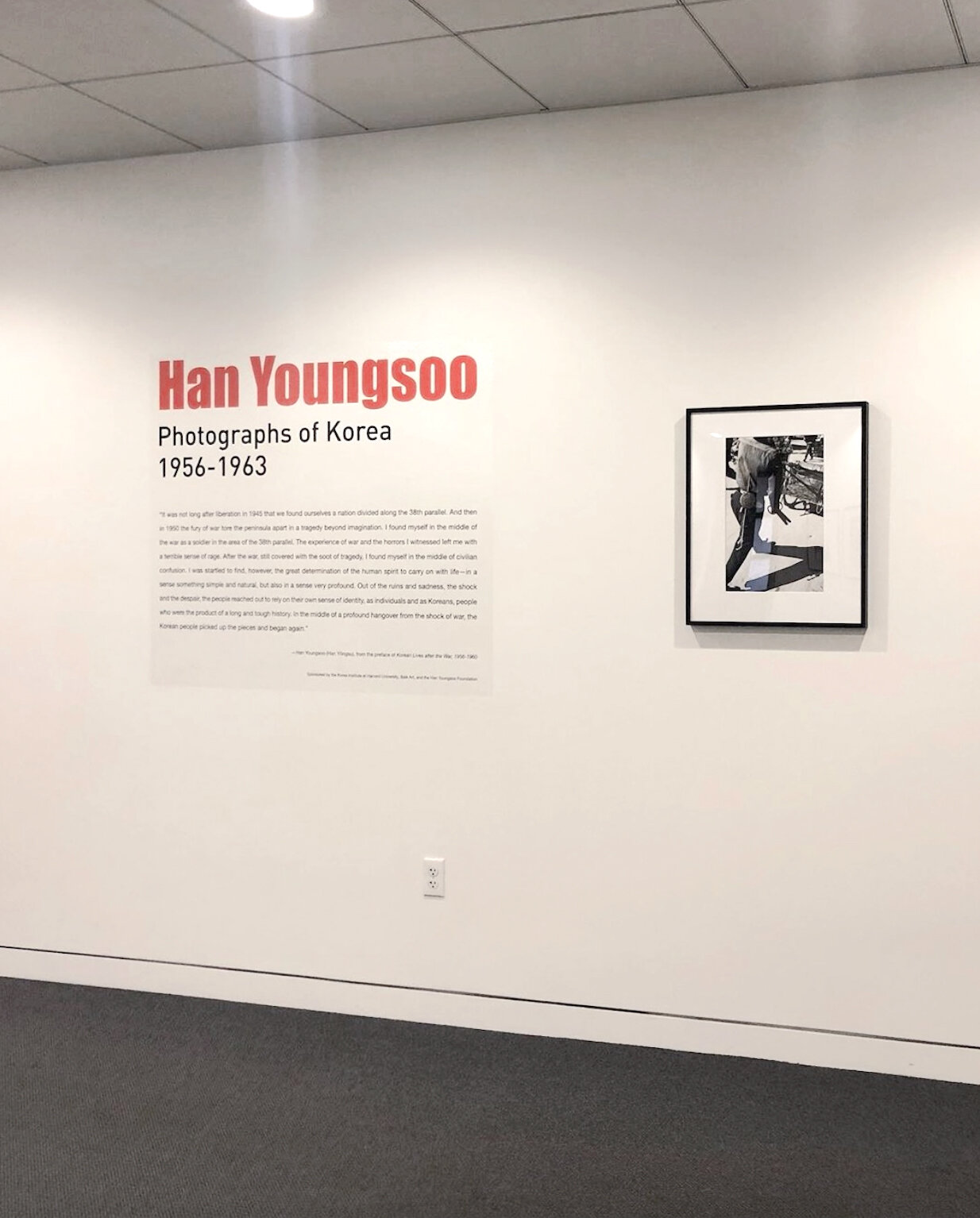 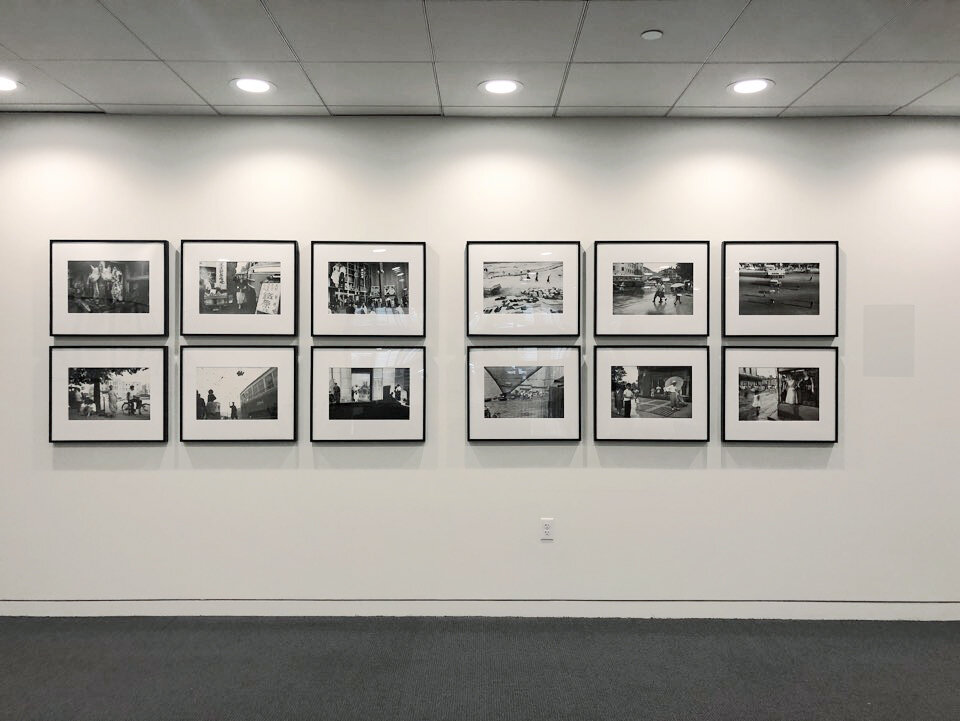 A successful commercial image-maker in his later years, Han Youngsoo (1933-1999) began his work in photography after he returned to Seoul from the frontlines of the Korean War (1950-1953). The city, like the rest of the country, was devastated and impoverished. “After the war, still covered with the soot of tragedy, I found myself in the middle of civic confusion,” Han later observed. “I was startled to find, however, the great determination of the human spirit to carry on with life—in a sense something simple and natural, but also … very profound.” In the ensuing years, Han captured the city and its surroundings with a passionate eye for form and narrative detail, documenting both its ancient ways of life and its dramatic transformation from war-torn metropolis to a prosperous modern society.

2019, “Rare Scenes of a Rebuilding Seoul After the Korean War,” Saigoneer

2018, “Photographing the Shadow of Korea’s Past,” Ginkgo Journal

2017, “A Photographer’s Images of a Changing Seoul After the Korean War,” Hyperallergic

2017, “A Poetic Reminder of What Korea Used to be Like,” Featureshoot﻿